Nuno Costa (1986, Portugal) studied at the Accademia Nazionale di Santa Cecilia (Rome) with Ivan Fedele, after having graduated from the Royal Conservatoire of Antwerp, under Wim Henderickx and at the Escola Superior de Música, Artes e Espectáculo (Porto) with Eugénio Amorim. He attended masterclasses with M. Andre, Ph. Manoury, K. Saariaho and many others, and participated on the 48. Summer Course in Darmstadt, among other activities. He also had an important experience of working with the composer Joaquim dos Santos.

From 2014 to 2016 the Istituto Italiano di Cultura granted him a scholarship. After receiving the ISCM Young Composer Award 2015, he was selected to participate in the Late Fall Banff Musicians in Residence at The Banff Centre (Canada, 2015) and was awarded with the Bourse artistique attributed by Casa de Velázquez – Académie de France à Madrid (2016). He was a Laureate from Fondation Royaumont (Voix Nouvelles, 2018) and was also selected for a residence at The Camargo Foundation (France, 2019). He won the impuls International Composition Competition (Klangforum Wien, 2019).

His music represented Portugal at the International Rostrum of Composers 2016 (UNESCO), in Wrocław.

He is developing a Doctoral Programme in Cultural Sciences at Universidade do Minho (Portugal, 2020) and a Master in Electronic Music at Haute École de Musique de Genève (Swiss, 2022). 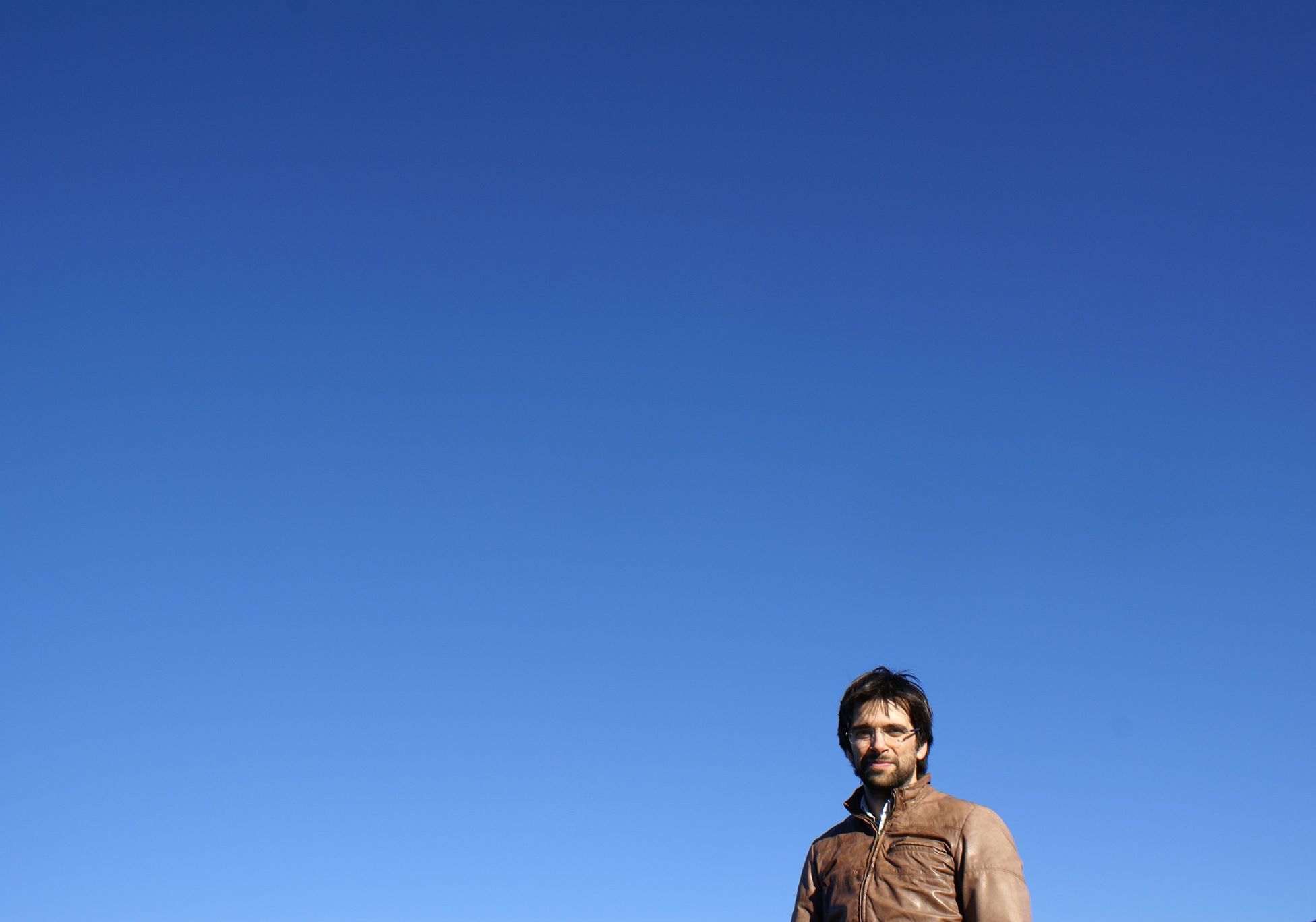 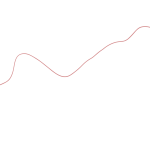